What is a Salon?

Dating back to the literary and philosophical movements of seventeenth- and eighteenth-century France, a salon is “a fashionable assemblage of notables (such as literary figures, artists, or statesmen) held by custom at the home of a prominent person.”At the Heller Center, junior faculty present their research to the campus and wider Colorado Springs community. The audience may choose – or not - to read a pre-posted selection of the professor’s writing before the event. After a brief lecture, the floor opens for questions and conversation – all with wine and cheese. 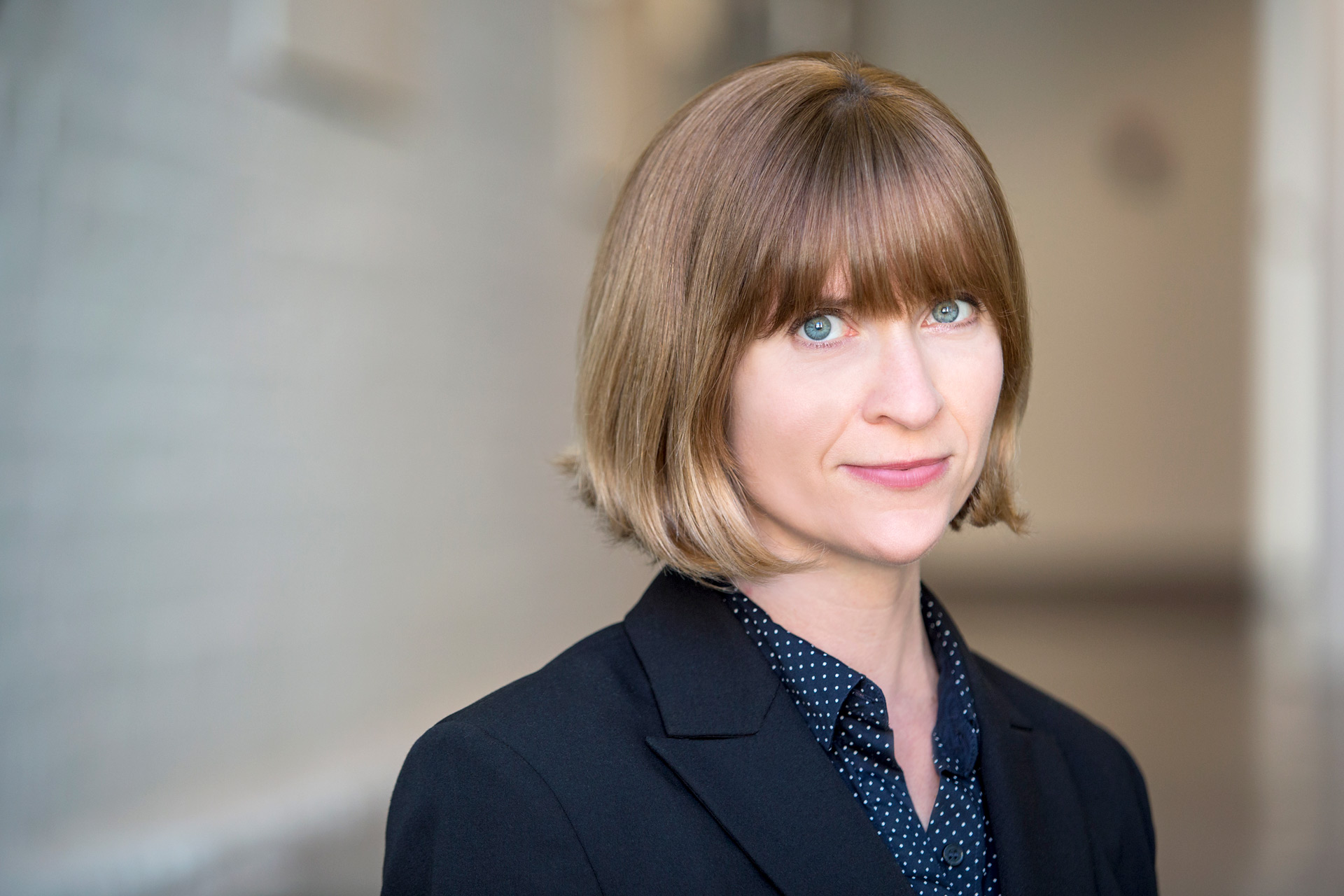 After a summer of “Running Up that Hill” and the return of Maverick to the not-so- friendly skies and box office, today’s visual culture in the United States curiously looks, sounds, and feels increasingly like the 1980s. Join Dr. Kristen Galvin for a discussion regarding the pleasures and pitfalls of this escalation in media nostalgias, and the state of being stuck on, and in, the last decades of the 20th century.

Kristen Galvin received her doctorate in Visual Studies from the University of California, Irvine where she received both a Chancellor’s Fellowship and the University of California Humanities Network Graduate Fellowship. She also holds an MFA and MA from Purchase College, SUNY, and a BA from Brown University. Her current book project explores the visual cultural phenomenon of what she calls “hypernostalgia” in the 21stcentury, examining how it leverages the ongoing culture wars to rearticulate constructions of “Americanness.” She has published in the Journal of Popular Music Studies, Critical Studies in Men’s Fashion, Leonardo Electronic Almanac, The Australasian Journal of Popular Culture, Art Journal Open, American Book Review and in multiple edited collections. She is currently an Assistant Professor and Director of the Art History Program in the Department of Visual and Performing Arts at the University of Colorado at Colorado Springs. 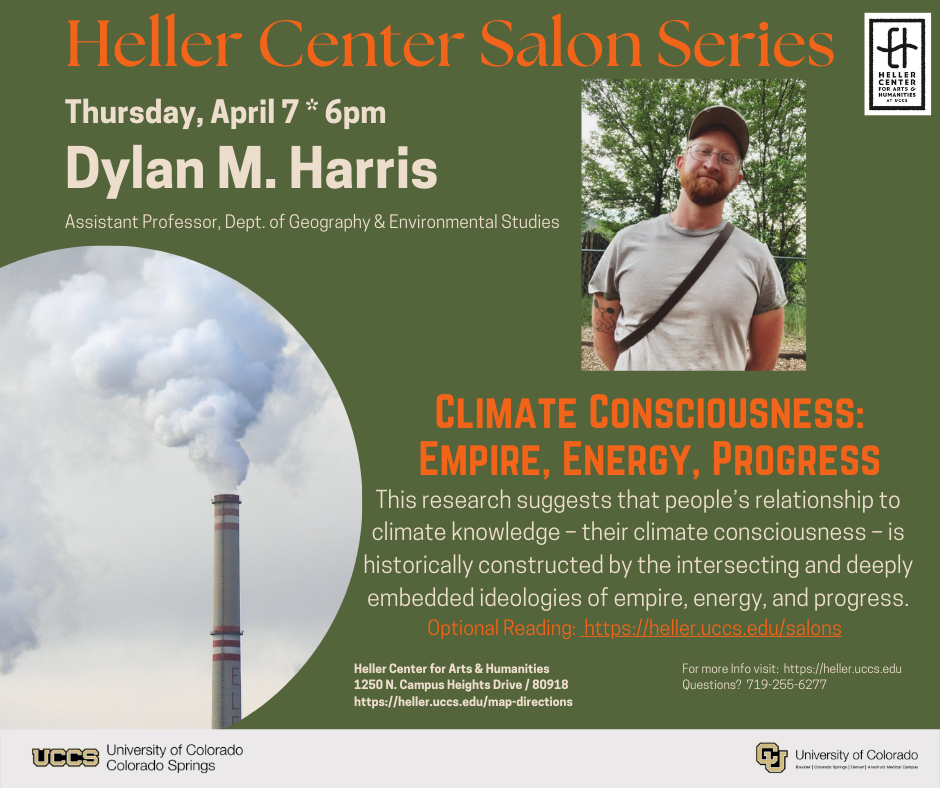 Educational failure, Christianity, and the Project of Teaching Culture in the Age of TikTok
George Bayuga
Instructor
Dept. of Anthropology
Spring 2022 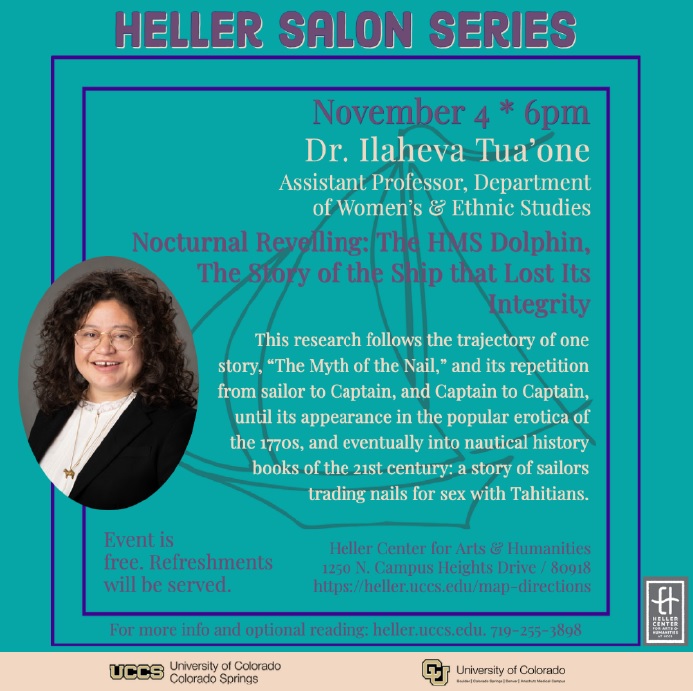 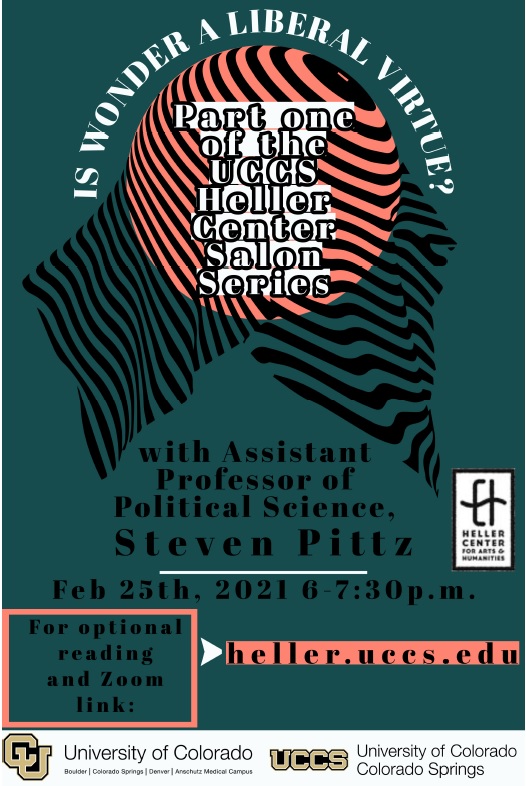 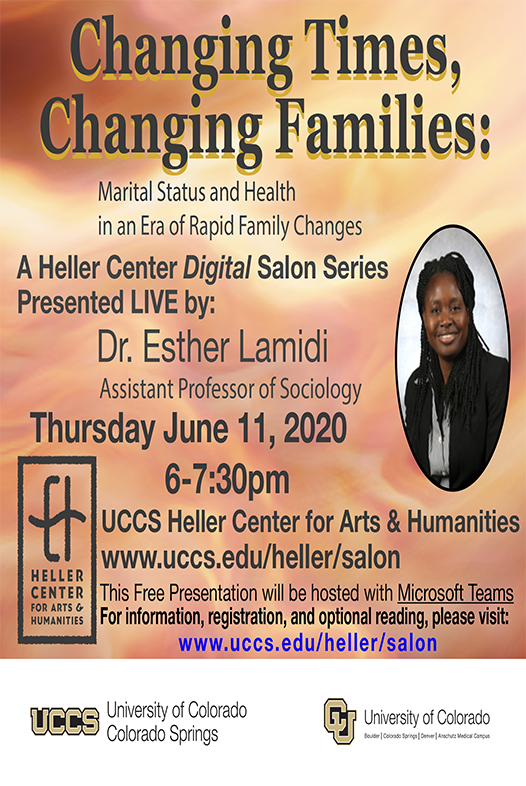 The Philosophy of Protest: Fighting for Justice Without Going to War
Jennifer Kling
Assistant Professor
Department of Philosophy
Fall 2019 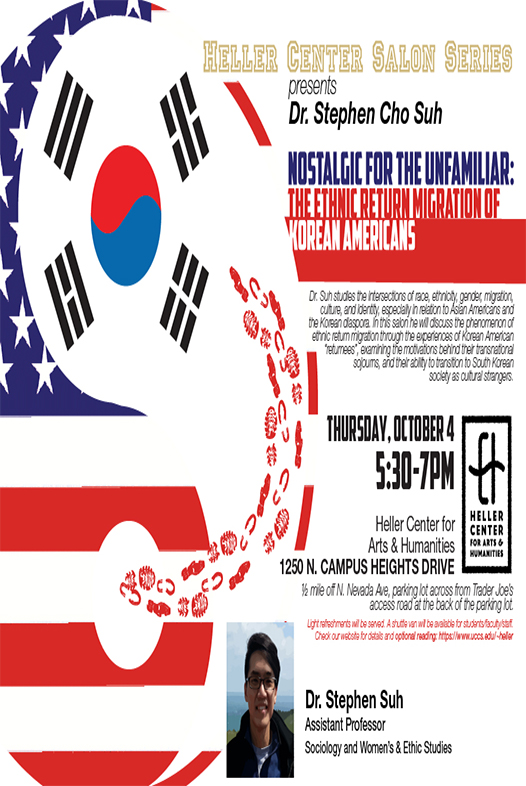 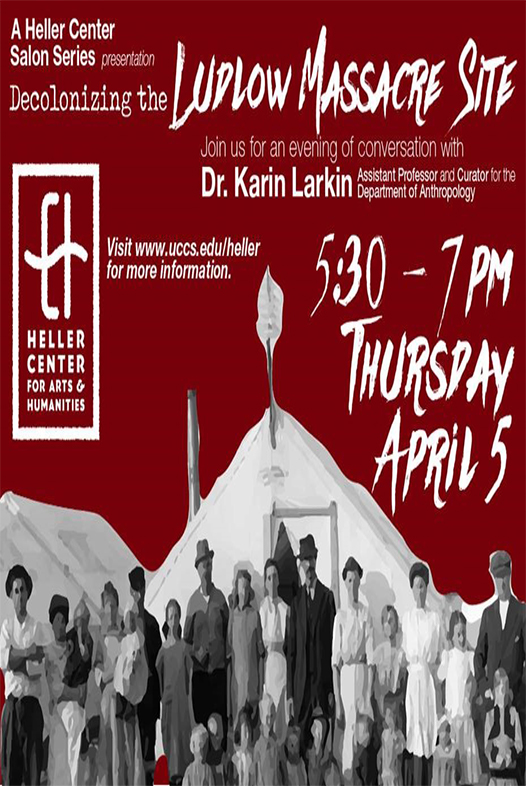 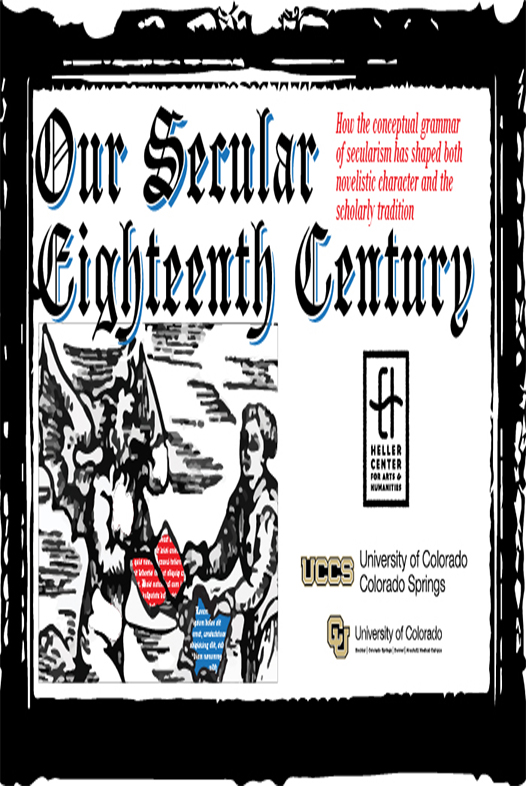