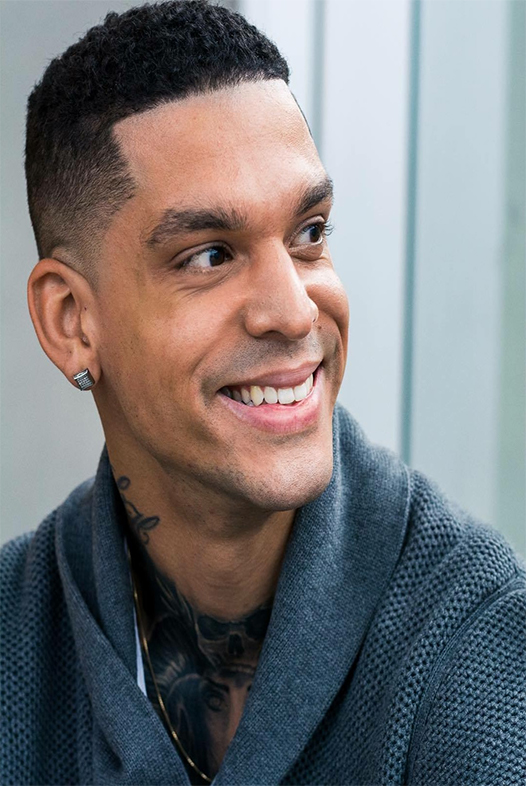 Do Racists go to Heaven?

Is there racism in heaven? Even asking such a question seems absurd. But, if we operate with one of the two constructs of Heaven typically portrayed in popular culture, then the possibility that racism exists in Heaven is not only real but likely.

Dr. Leland Harper is a Canadian philosopher and since 2018, assistant professor in the Department of Philosophy at Siena Heights University     (Adrian, Michigan).  His most recent book is Multiverse Deism: Shifting Perspectives of God and the World (Lexington 2020).  He and Prof. Jennifer Kling (UCCS/Philosophy)  just co-authored the article “The Semantic Foundations of White Fragility and the Consequences for Justice,” for a special 2020 issue of the journal Res Philosophica focusing on mass incarceration and racial justice. He received undergraduate degree from Kwantlen Polytechnic University (Surrey, British Columbia), his masters from Ryerson University (Toronto, Ontario), and doctorate from the University of Birmingham (Birmingham, UK). He has published articles in various academic journals and edited books.  He has two forthcoming books:  Democracy in Crisis: Perspectives on a Failing Institution from Vernon Press, and The Words We Speak Become the House We Live in: Language, Race, and Justice in the United States, which will be published by Lexington Press.

Dr. Harper will be in residence at UCCS September 13-19, 2021.  His residency is co-sponsored with the Department of Philosophy. 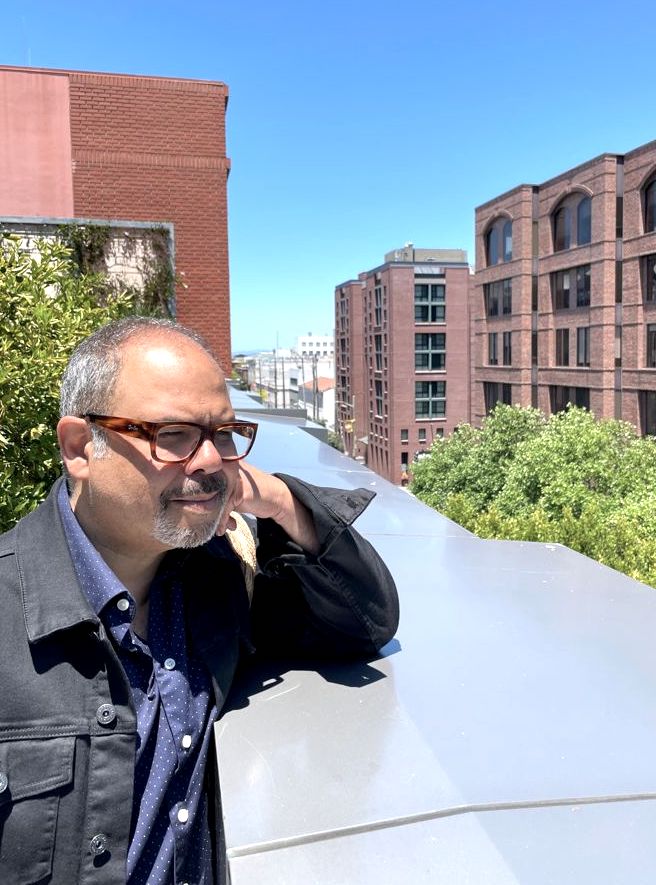 Dr. Lange-Churiόn’s received his undergraduate degree from Glendon College, York University (Toronto), his masters and doctorate from the University of Cincinnati.

His interests span both academic and artistic pursuits. He has published works on literature, film studies, urban studies and Latin American post-colonial and postmodern theory. As a visual artist, he has written and directed various films: narrative, documentary and experimental, short and feature films, shown in national and international film festivals. Currently, he has a major photographic exhibit in Europe, Duerma en ti, large format photographs and a historical investigation on the stolen babies crisis in Spain. Thousands of newborns were abducted from their mothers in hospitals throughout Spain, from the 1940s to the 1980s. The exhibit opened at the Carmen Cultural Center in Valencia, Spain and it is scheduled to travel to Madrid, Berlin, Budapest and other European cities before coming to the US. (For more information: https://www.maymyflesh.com/ )

Dr. Lange-Churiόn will be in residence at UCCS April 10-16.  His residency is co-sponsored with the Department of Humanities. 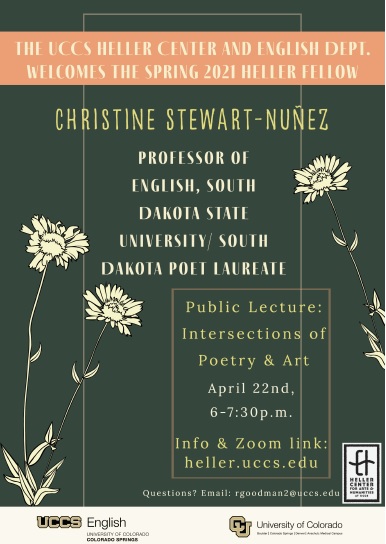 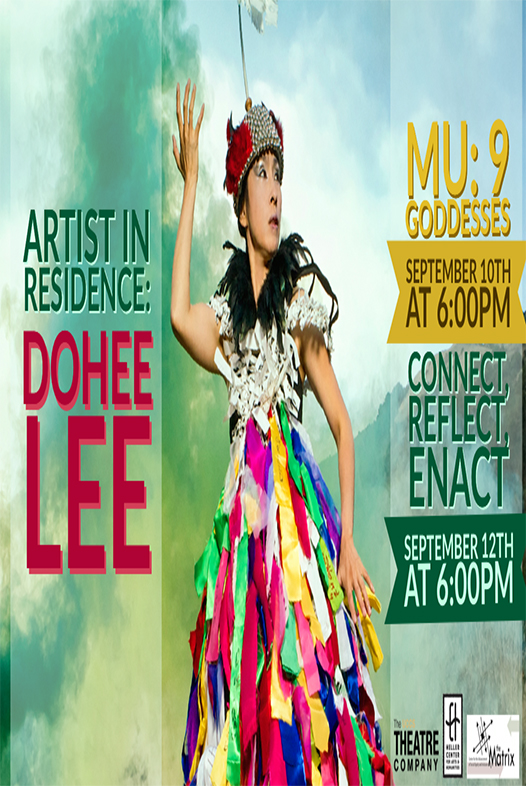 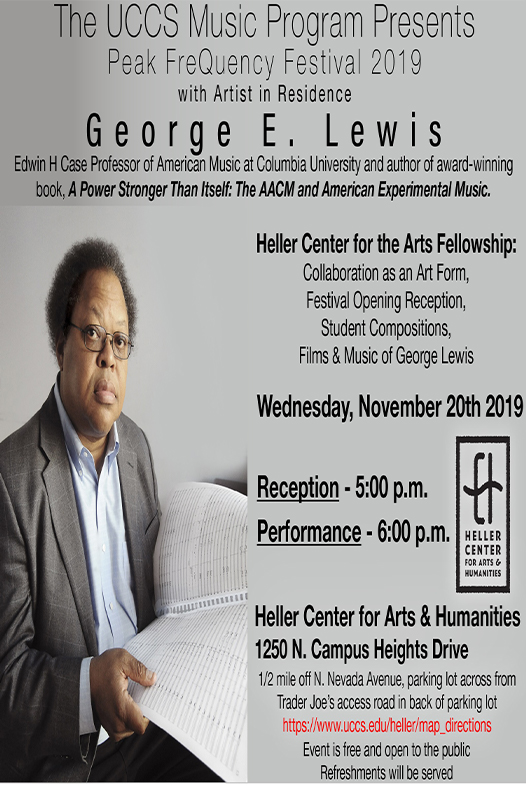 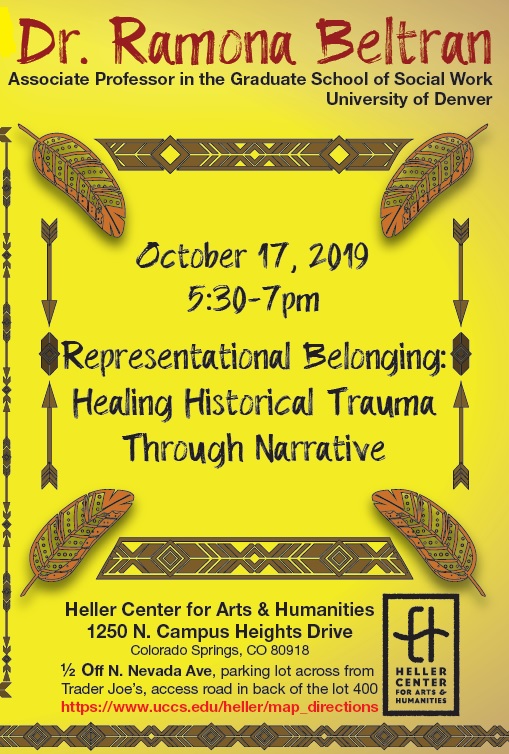 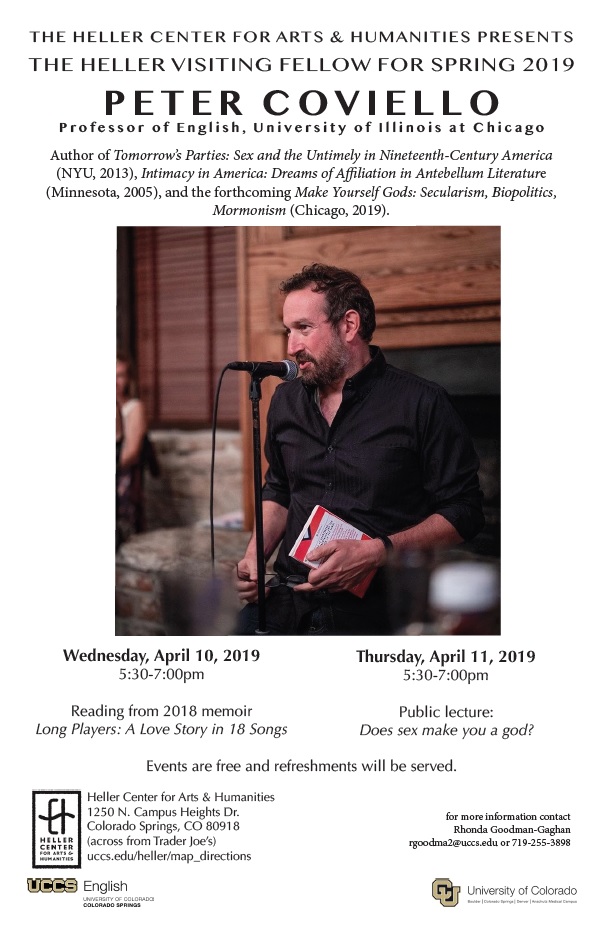 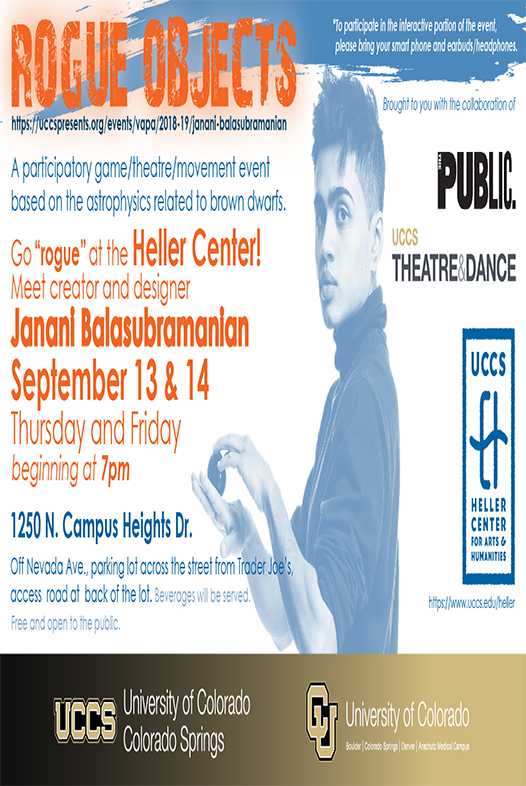 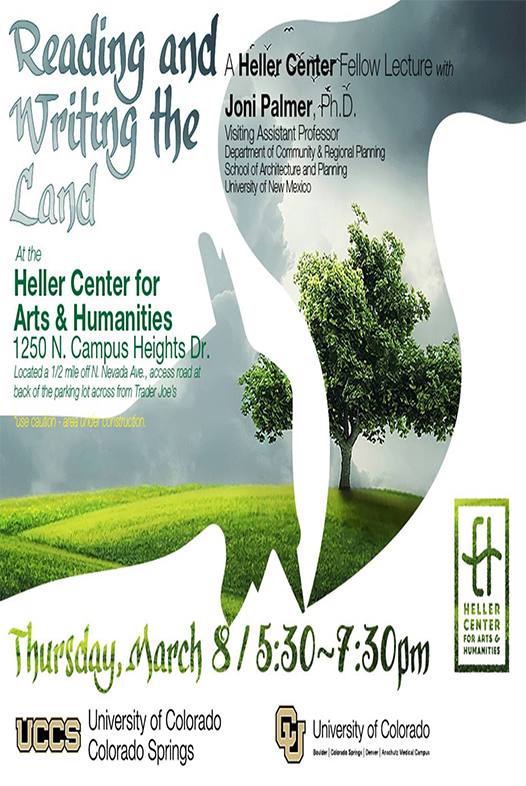