What is a Salon?

Dating back to the literary and philosophical movements of seventeenth- and eighteenth-century France, a salon is “a fashionable assemblage of notables (such as literary figures, artists, or statesmen) held by custom at the home of a prominent person.”

At the Heller Center, junior faculty present their research to the campus and wider Colorado Springs community. The audience may choose – or not - to read a pre-posted selection of the professor’s writing before the event. After a brief lecture, the floor opens for questions and conversation – all with wine and cheese.

Is Wonder A Liberal Virtue? 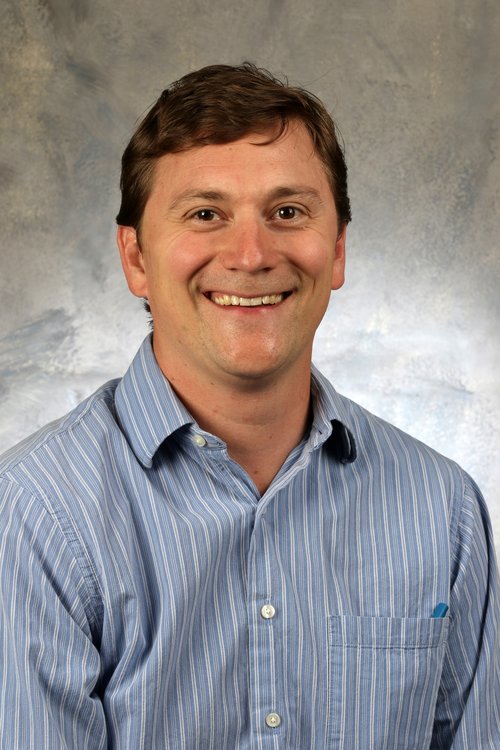 Steven Pittz (PhD, University of Texas, 2014) is an Assistant Professor at UCCS in the Department of Political Science.  He teaches courses on Political Philosophy, International Relations, and American Government.  He is a graduate of the UCCS Political Science Dept., BA ,2004, and is very excited to be back at his alma mater.  Previously, he was a post-doctoral fellow in the Program in Democracy and Citizenship at Emory University in Atlanta.

Professor Pittz’s research focuses primarily on political liberalism and status of spiritual freedom in modern liberal societies.  He writes on other topics in both political theory and international politics and economics.  His recent publications include, Recovering the Liberal Spirit: Nietzsche, Individuality and Spiritual Freedom (SUNY Press, 2020); and “Providential Partners? Tocqueville’s Take on Equality and Centralization” (The Journal of Politics, 2011). 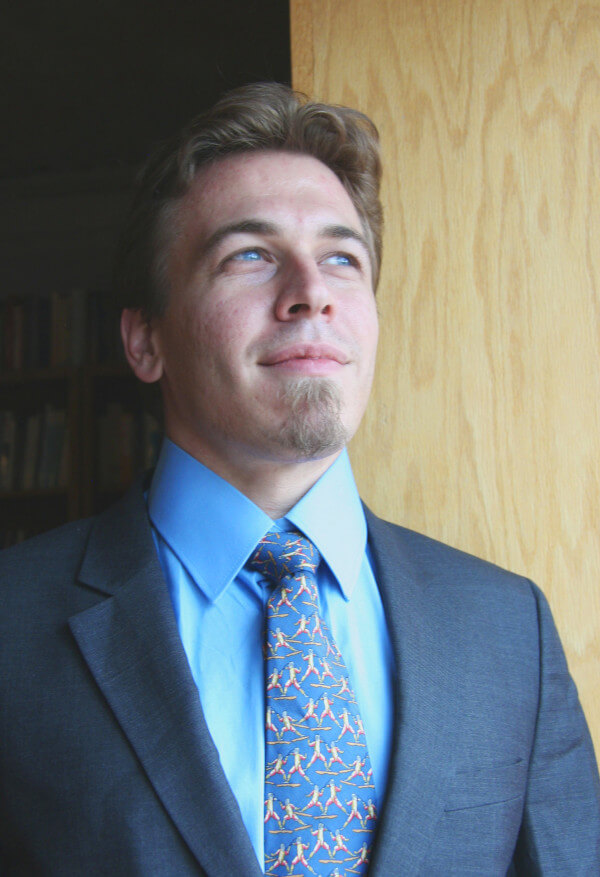 Colin J. Lewis (PhD University of Utah 2017, MPhil University of Hong Kong 2012, BA Duke University 2009) is an instructor with the UCCS Department of Philosophy and director of the UCCS Asian Studies Minor. He primarily teaches courses on Asian and comparative philosophies, and is a co-creator and co-organizer for the ongoing UCCS Philosophy in the City series. His first book, Confucian Ritual and Moral Education, was published in September 2020. He is currently working on a second book that applies comparative philosophy to contemporary sociopolitical issues including (but not limited to) revolution, oppression, and rhetoric. He has publications in the scholarly journals Dao, Educational Philosophy and Theory, Asian Philosophy, and the Journal of Confucian Philosophy and Culture, along with chapters in several forthcoming anthologies.

Exploring Setting and Narrative in Hemingway’s “Wine of Wyoming” 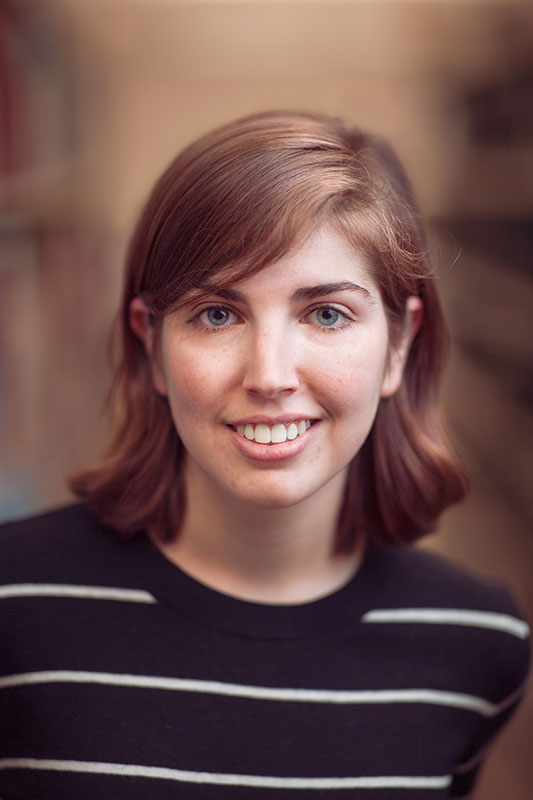 Susan Vandagriff is an assistant professor and the scholarly communications librarian for the Kraemer Family Library at University of Colorado Colorado Springs. Her research has appeared in the Journal of Librarianship and Scholarly Communication and The Hemingway Review. Reading Hemingway’s Winner Take Nothing will be her first book.

As a librarian, my research interests are faculty and student publication habits, predatory publishing, and scholarly communications outreach and assessment. Outside of work, my research focuses on English and American literature.

Cab Calloway and the Jive Drug 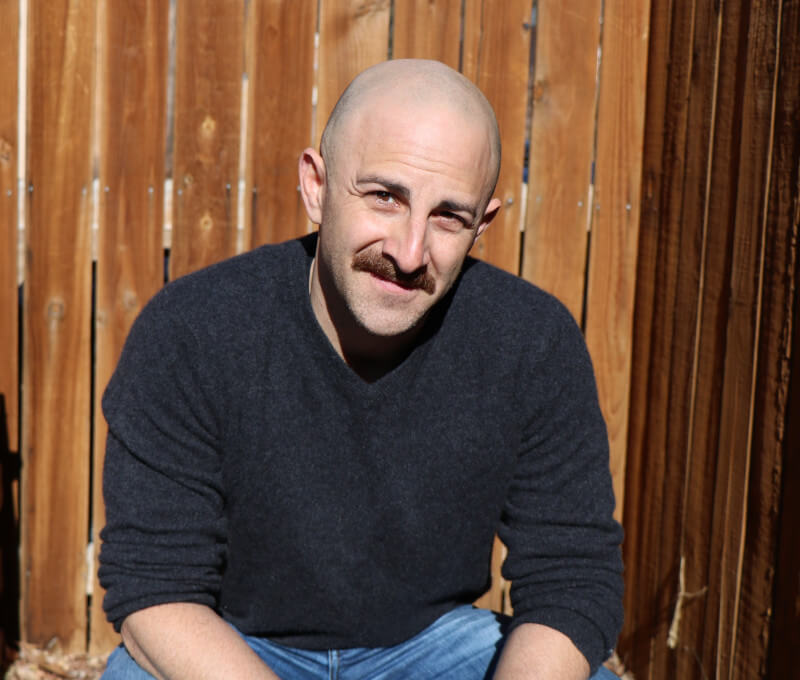 Arts. He holds a doctorate in theatre history from Tufts University. His forthcoming book The American Pipe Dream: Performance of Drug Addiction, 1890-1940 will be published by Iowa University Press. He is the co-editor of the recent collection Performing the Progressive Era: Immigration, Nationalism, and Urban Life. At UCCS, he is the director of the HomeFront Theatre Project that creates performance events around issues affecting our veteran and active duty communities. His research has been published in Modern Drama, Theatre Topics, Theatre Annual, Studies in American Jewish Literature, and on HowlRound.com. 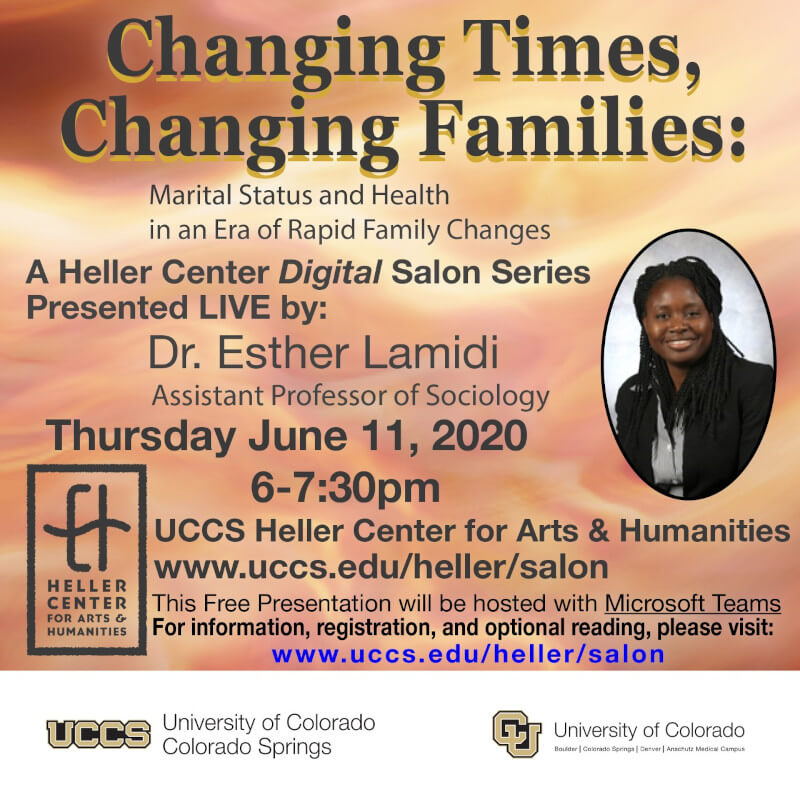 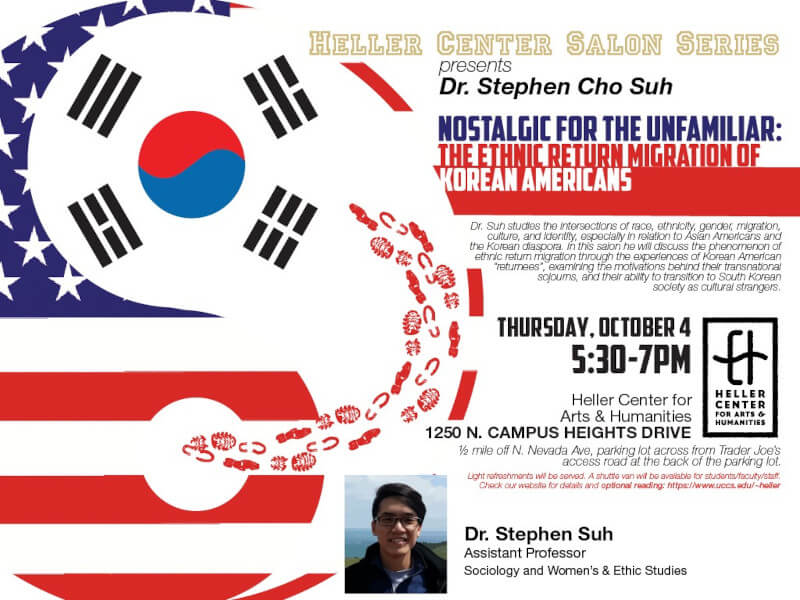 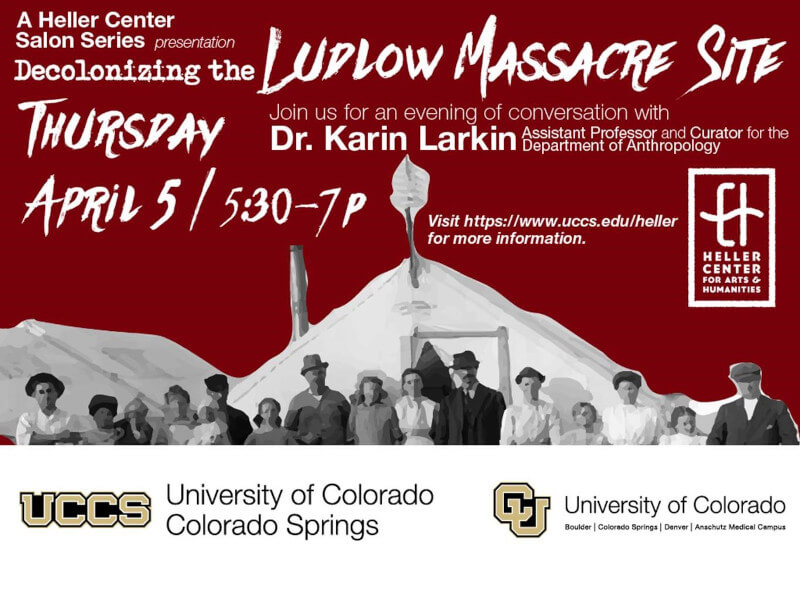 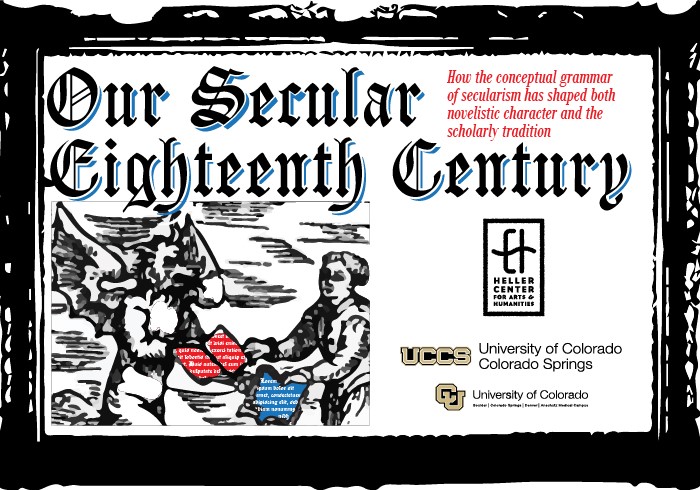